I met Bennie in 1978. Right after I started selling real estate. She lived in a small, Tudor-style cottage. It had been her home for fifty-seven years. When she answered my knock at her door I thought I was looking at a half deaf, rheumy eyed, snaggletooth, not very alert, little old lady.

I pasted on my glad-to-meetcha smile and introduced myself and my company. They taught us how to do that in the three-day real estate orientation class. We also learned to ask next-door-to-dishonest questions when we were canvassing neighborhoods for listings. So I was ready with one of the best ones.

“Do you know anybody in your neighborhood who wants to sell their home?”

She growled, “If you want to list my house, come on in”. Well, THAT wasn’t what I expected and neither was Bennie.

Wish I’d kept a journal of our friendship and the stories she regaled me with over the next six years. Her generosity put her at risk of stripping her house down to a tea pot, her bed and the pillow under which she kept a 1930-something .44 Colt revolver. I knew she’d use it because I saw the bullet hole that, at eighty, she’d put in her bedroom wall by the glass door that the burglar with really good judgment hadn’t come through.

My husband spent two years in the Navy and another 20 as a fighter and C130 pilot in the Air Force and he allowed as how she could out-swear, out-shoot and out-drink most soldiers he’d met. No wonder. She’d been one of the first five women to join the inaugural Women’s Army Corps. I loved hearing her and Rob swap “war” stories. They adored each other and given her blatant flirting and frequent propositions, I’m not sure they wouldn’t have run off together if I’d let my guard down

Bennie loved to try to shock me with her creative cursing and bawdy expressions. One of my favorite moments happened one afternoon after she had an argument with her daughter-in-law. When she hung up the phone she swore and said, “I don’t know what my son sees in that woman. But, hell, love lights on a turd, it’ll stick.”

She wasn’t particularly close to her son and didn’t like his wife at all. Selling her home was their idea, not hers.

“You’re getting too old to live by yourself, Mom. Sell the house and come live with us.”

Bennie may have been 87 but “old” she wasn’t. She still climbed ladders, repaired screen doors, cleaned out cupboards, walked a mile a day and was a damn fine cook

However, during the two months that her house was on the market, I watched her become an anxious, spent shadow of her true self. When she finally told me to tear up the listing contract, she immediately regained her vitality and feisty independence in full measure and then some.

Despite all her eccentricities and profane bombast, my dear friend was noble, compassionate, wise, and humble. She stayed in her house until she was 93, when she died in bed with her pistol under her pillow.

Before I closed the door of her empty cottage for the last time, I think I heard another one open and a voice from the threshold happily salute, “Love lights on a life, it’ll endure forever.” 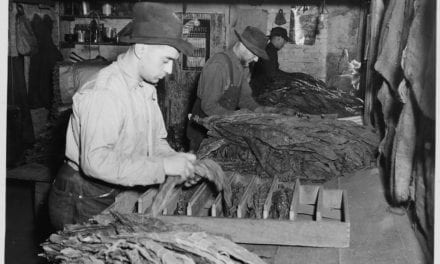 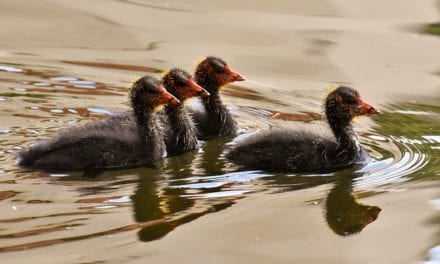 Under His Spell By Andrew Miller 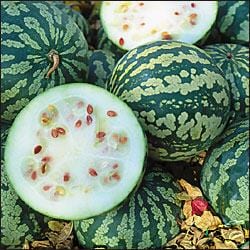 The Watermelon You Couldn’t Bust By Bill Melton