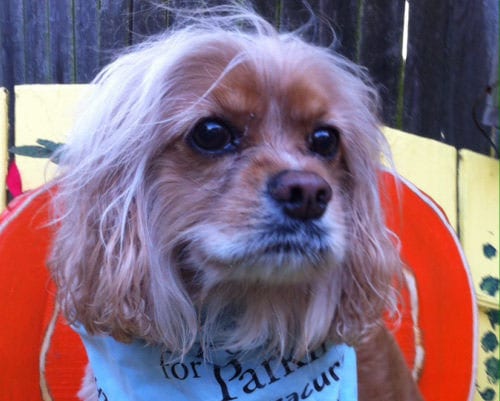 There are defining moments in our lives, some are monumental, others tainted in hues of insignificance, but nonetheless memorable. As a lifelong marathon runner, many of my defining moments have materialized on a designated competitive race course. I have experienced moments wrought with emotion, euphoria, anguish and at times anxiety, as I have steadily put one foot in front of the other and earned recognition in a plethora of 5k races, half-marathons, and full marathons.

Some years ago, when I competed in the San Francisco Marathon, I was truly blessed with the glorious opportunity to run across the Golden Gate Bridge at dawn. I have conquered the notorious Harlem Hill in New York City’s Central Park, have run the New York City Marathon a half dozen times, twice serving as an aid for a blind athlete, tethered to his wrist for a grueling 26.2 miles. I have survived Heartbreak Hill during the prestigious Boston Marathon. Beaming with pride and admiration for my brother, a cancer survivor, I have run the Philadelphia Half Marathon with him, our hands joined, held high as we crossed the finish line together!

Last October, I found myself on a very different but equally noteworthy race course. This time paired up with a truly unique partner, my four-legged best friend, my dog Flanagan. The competition, a 5k dog run/walk, Pups for Parkinson’s, served as a research fundraiser for Parkinson’s disease. All entrants were required to complete a course around a manmade lake with their favorite canine.

I lost my Mom to Parkinson’s and Alzheimer’s disease, so when I happened to see a posting for this particular race, it struck an intense emotional chord. I immediately registered myself and Flanagan.

Flanagan is a King Charles Cavalier and Cocker Spaniel mix. He weighs a mere eighteen pounds, and he resembles, both in appearance and temperament, the King Charles Cavalier. Nevertheless, I was quite uncertain and anxious as to how Flanagan would react and perform on race day. He is extremely skittish on a leash, sometimes overly cautious of other canines, a bit afraid, and often completely oblivious to the size and statute of his fellow canine, incessantly barking and attempting to interact with dogs three times his size.

I must admit, I actually tried to explain to Flanagan the charitable component inherent in this race, but most especially I emphasized to Flanagan how dearly I missed my Mom. He sat and listened intently. I finished my heartfelt dissertation with a polite request, asking him to be on his best behavior during the competition. On some level, it seemed as though Flanagan completely understood my every word.

Race day was welcomed by bright sunshine, blue skies, and a crisp autumn breeze. Flanagan and I walked across a field, picked up our matching race numbers, and headed toward the banner marked START. There we stood, in line with hundreds of other dogs and their respective owners. Flanagan was calm and patiently waited for the race to officially begin.

As we walked around the lake, fallen leaves rhythmically crunched beneath our feet and paws alike. Rather suddenly, I realized that with my best friend at my side, we were on a very different, more significant 5k course—one that could not be measured in kilometers or mile markers. Together we had embarked on a journey that was truly in honor and fond remembrance of my Mom.

Sporting a blue bandana that read “Pups for Parkinson”, Flanagan proudly held his head high. He stayed at my side, never wandering, enabling me to hold the leash in a loose fashion, which was quite unusual.   For three miles, it seemed as if Flanagan had assumed a perpetual victory lap at the Westminster dog show. He followed along with his fellow canines and interacted nicely with dog owners. When we crossed the finish line, I picked Flanagan up, hugged him and thanked him for another defining moment on a race course. 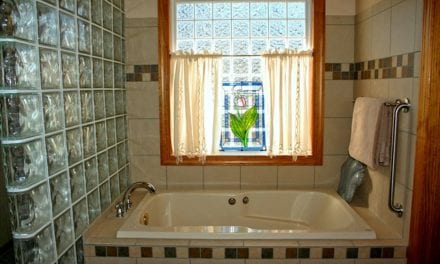 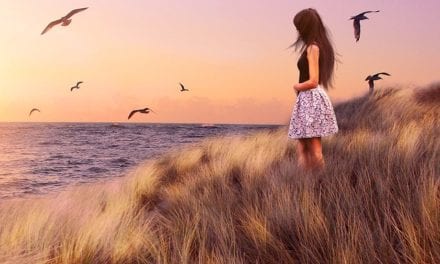 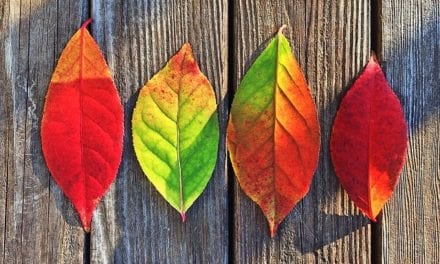 The Purpose of Seasons by Clay Carpenter 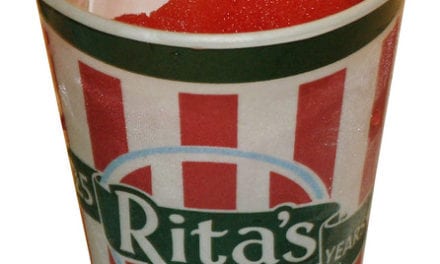